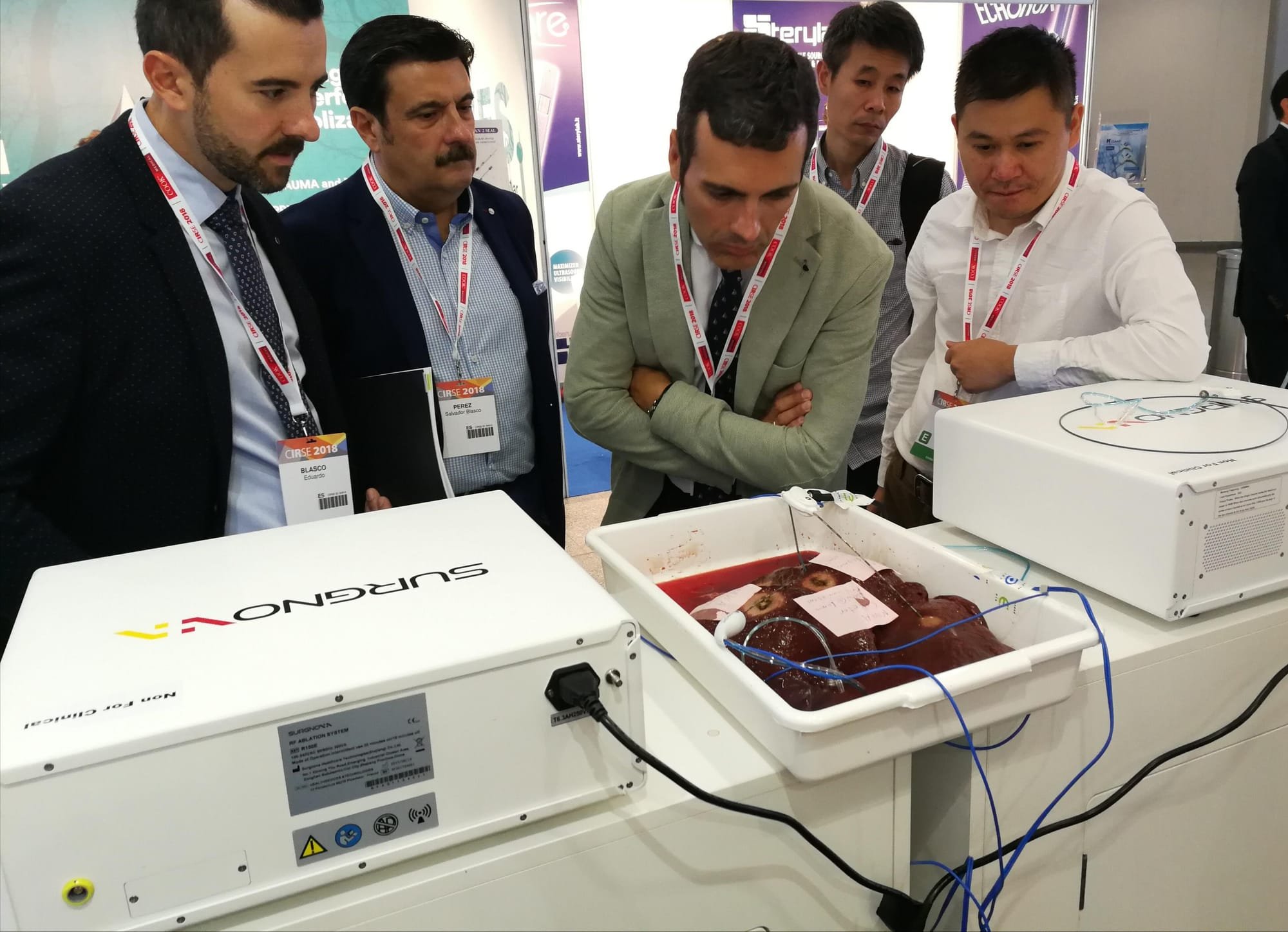 Available now! The Dophi Ablation System is ready here for you to experience how an ablation procedure performances. Just visit Surgnova at Booth 41 to have a try. Designed with patented ablation technology, Dophi Ablation Systems (Both MWA & RFA) are capable to generate precise, reproducible and predictable ablation outcomes. So many professionals have stunned by the state-of-the-art ablation outcomes, and you'll be one of them! #Surgnova's first show on CIRSE 2018, 22th Sept.